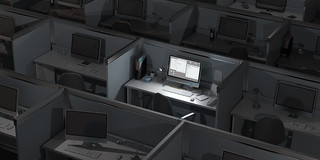 Next year, continued growth in online extortion, hacktivism and mobile malware is expected, as well as a shift to an more offensive cybersecurity posture for government entities and corporations around the globe.

“We anticipate 2016 to be a very significant year for both sides of the cybercrime equation,” said Raimund Genes, CTO, Trend Micro.

According to the report, 2016 will also mark a significant turning point for malvertising. A predicted 41 percent increase in on line ad blocking software means advertisers will seek to alter their approach to online ads, and cybercriminals will attempt to find other ways to obtain user information.

Highlights from the 2016 predications report include:

Check out the complete report online.