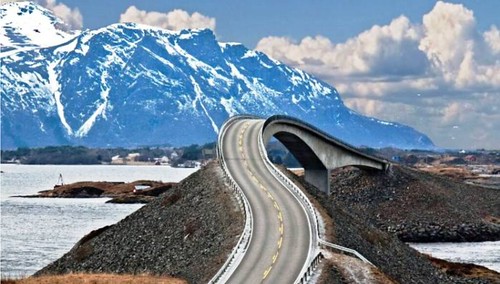 Norway, a country whose population and geography is similar to that of BC, is being looked at as an exemplary model for electric vehicle usage.

The European nation has witnessed electric vehicle usage explode, from zero EVs just six years ago to a remarkable 74,000 today. In 2015, more than one in five vehicles bought in the oil-rich country are electric, giving it the highest per-capita penetration of EVs in the world.

How’s BC doing? Well, we’re barely over 2,000. Here, sales account for a meagre one percent of personal car purchases.

The difference is largely due to emphasis placed on EVs by government. Sure, there are tax breaks and rebates offered under B.C.’s Clean Energy Vehicle program, but they pale in comparison to what Norway offers consumers, which includes zero taxes and thousands of free charging stations.

But Norway goes even further than that. The country offers free parking to electric vehicles and lets them skip tolls. In fact, EVs can even drive in bus lanes in Norway.

It hasn’t been cheap for Norway to do this, but chalks it up to the price of kickstarting a revolution. Eventually, when buying EVs is the norm, Norway will phase out the tax incentive to recoup initial losses.