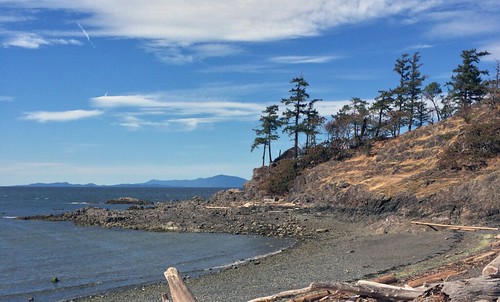 On Vancouver Island, where Victoria has been coming into its own startup scene, Nanaimo now looks to blossom.

According to the annual Canadian Federation of Independent Business 2015 Entrepreneurial City Rankings, the city of 83,000 people jumped rankings from 54th to 29th as one of the faster-improving regions for entrepreneurs to do business.

Fueling the city’s potential is the Nanaimo Economic Development Corporation, which launched in 2012. NEDC was responsible for creating SquareOne, a technology incubator, last year.

Technology startups aren’t unusual in Nanaimo, said Amrit Manhas, economic development officer at the Nanaimo Economic Development Corporation. “We’ve seen an increase in tech champions in the past two years, which in turn is increasing the opportunity for other like-minded entrepreneurs to come here and collaborate on projects and launch to market,” she said.

The city remains small and largely unnoticed. And as Victoria can attest, being on an island presents serious barriers, even in a world of digital communication and collaboration.