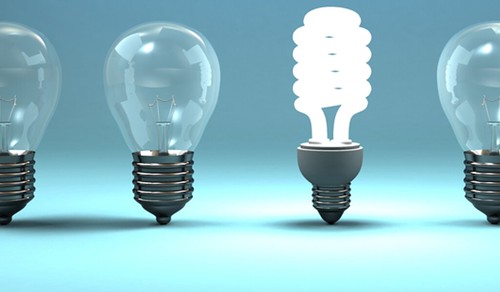 Following a majority Liberals victory, the Canadian Advanced Technology Alliance is recommending changes to the science and technology ministry to foster innovation.

The recommendation [CATA] includes dissolving Industry Canada and consolidating federal efforts around science, technology and business innovation under a single, senior minister. … As envisioned by CATA, the new minister would have the resources and the mandate to boost the country’s tepid private-sector R&D effort.

“You need a very clear leadership statement from the top, so we would expect a significant cabinet appointment,” John Reid, the alliance’s CEO, told the newspaper.

David Wolfe, co-director of the Innovation Policy Lab at the University of Toronto’s Munk School for Global Affairs, and Adam Holbrook, associate director of the Centre for Policy Research on Science and Technology at Simon Fraser University, both agree with CATA’s suggestion, as does Peter Morand, an Ottawa-based consultant and former head of the Natural Sciences and Engineering Research Council.

“We need to pivot because we have lagged for many years,” Reid told the Globe.