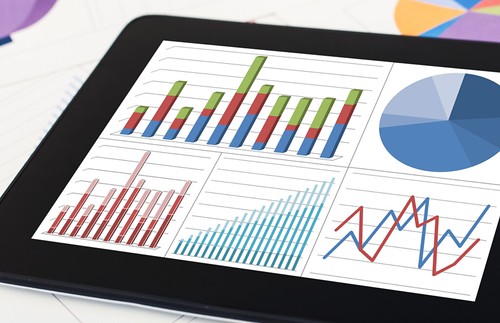 More than half of Canadians believe keeping up with technology is impossible these days and two-thirds worry about the safety of their information online.

This is according to the 2015 Norton Telus Security Study, which found that, given recent technological advances, three-quarters of Canadians believe that protecting their online information is as important as ever and more than half of Canadians say they are responsible for keeping their own information safe online, over security applications (20 per cent), Internet service providers (6 per cent), and the government (5 per cent).

The study, commissioned by Symantec, found that 60 per cent of Canadians find it overwhelming to maintain their privacy and security now that their families and households have so many devices. According to the research, conducted by Edelman Berland, 68 per cent find maintaining their privacy and security challenging now that they have so many online accounts and passwords and use numerous cloud-based services. Consequently, fewer than one-third of Canadians believe they would actually notice if they had been hacked or phished.

Only half of Canadians have security software on their smartphones, and even fewer on their tablets, the report revealed.