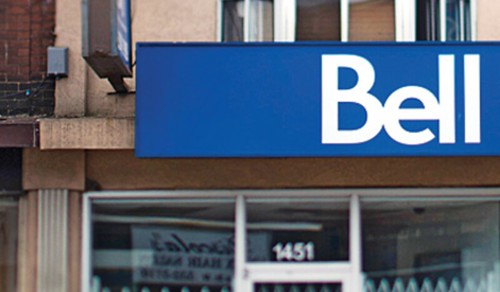 This week it was reported that Bell Canada is challenging a landmark CRTC decision that promised fair access to fibre Internet facilities for smaller, independent Internet service providers, and greater choice and affordability for Canadian Internet users.

According to The Globe and Mail, Bell plans to appeal to the new federal Cabinet to overturn pro-customer CRTC requirements around how independent providers are able to access fibre-to-the-home facilities. The CRTC’s original decision was based on expert testimony, and input from over 30,000 Canadians presented by OpenMedia.

“How the incoming government responds to this will be an important litmus test for Canada’s digital future,” said OpenMedia campaigns manager Josh Tabish. “The timing of Bell’s announcement so soon after the election suggests a cynical attempt to see if the new government will cave to requests that the previous government would have rejected.”

There is no evidence that fair rules to encourage greater ISP choice leads to decreased investment; Bell’s claims amount to little more than empty threats, OpenMedia says. This appeal comes down to a decision between increasing choice and affordability or letting telecom giants regulate our digital economy with astonishingly high prices and slow speeds, according to Tabish.

“Mr. Trudeau faces a choice: he can either listen to the 30,000 Canadians who went on the official record demanding greater ISP choice and affordability in Canada’s Internet market, or he can cave to Big Telecom’s temper tantrum,” Tabish said.

Canada currently has less than 3% of Canadians on fibre Internet, compared with nearly 70% in Japan or 10% in the United States.