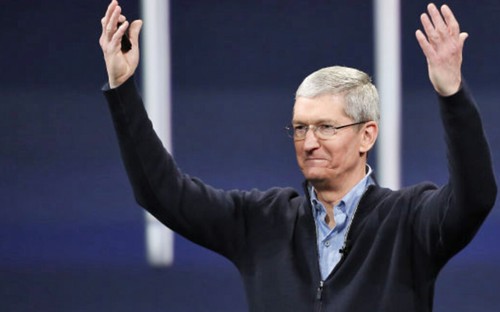 The company’s chief executive officer said at a technology conference in California that Apple now has 6.5 million paid users.

Apple’s CEO is “really happy” about the service’s debut, which was released in June and lets customers test it out for three months.

“These are the most stunning iMacs we’ve ever made. With our gorgeous new Retina displays, more powerful processors and graphics and all-new Magic accessories, the new iMac continues to redefine the ultimate desktop experience,” Philip Schiller, Apple’s senior vice president of Worldwide Marketing, said last week.