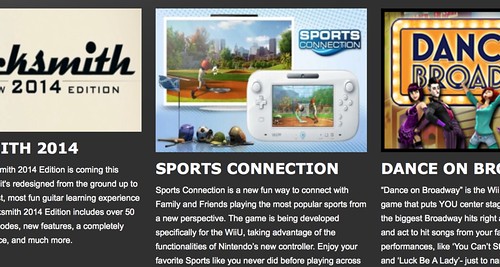 Ubisoft, based in France but with offices in Montreal and Toronto, says Longtail will continue to operate in Canada, producing mobile games with a workforce it plans to expand to nearly 50 people.

Ubisoft says it hopes to expand Longtail, using it as an anchor in the province of Nova Scotia as it works to establish a fully fledged Ubisoft office in the region.