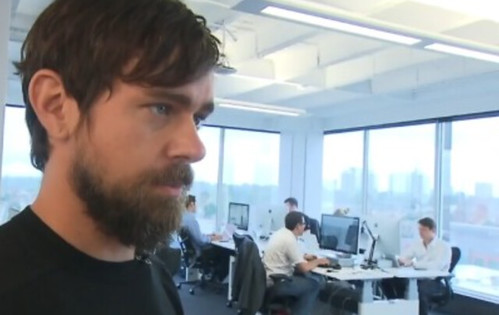 As Jack Dorsey gets comfortable once again holding the reins of Twitter, the other company he cofounded, Square, is filing for an initial public offering.

In fact, Dorsey is technically the CEO of both companies right now, which is why Square had to announce him as a risk, acknowledging his cross-company dual-role “may at times adversely affect his ability to devote time, attention, and effort to Square.”

Square, founded in San Francisco in 2009, was last privately valued at $6 billion. Its New York Stock Exchange symbol, should all go well, will be “SQ.”