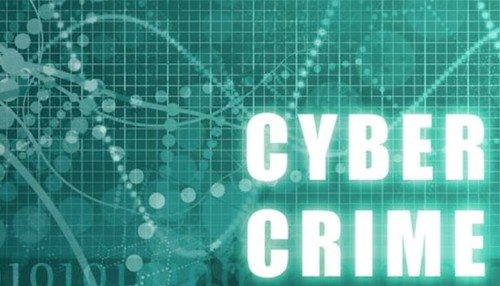 HP this week unveiled the results from its sixth annual study in partnership with the Ponemon Institute. The report details the economic impact of cyber attacks across both the private and public sectors.

The results also revealed the average time it takes to resolve a cyber attack – 46 days – has increased by nearly 30 percent during this same six-year period, with the average cost incurred to resolve a single attack totaling more than $1.9 million.

Organizations are now committing 20 percent of their security budgets to the application layer, up 33 percent in just two years, the report notes. A sufficient budget can save an average of $2.8 million in attack response and management costs, HP says.

“With cyber attacks growing in both frequency and severity, understanding of the financial impact can help organizations determine the appropriate amount of investment and resources needed to prevent or mitigate the consequences of an attack,” said Dr. Larry Ponemon, chairman and founder, Ponemon Institute.