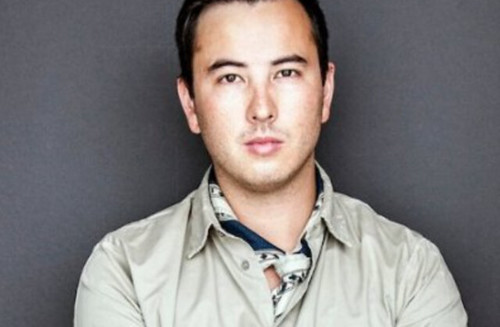 TechToronto just had its October meetup. Check out this fresh batch of wisdom for startups from this months five TechToronto speakers.

John Coombs from Rover: There are a lot of advantages to being a startup. For most up and comers, they may not see this clearly. After all, being new and competing against already successful companies doesn’t really make people feel like luck is on their side. But Coombs insists that startups do have some advantages: their new ideas can create a lot of buzz and interest, and new entrepreneurs are passionate enough to make their business their life. Coombs recommends new startups utilize tools like Connectified, LinkedIN, and Sell Hack.

Gimmy Chu from Nanoleaf: “Fighting the good fight.” According to Chu, business is war, and being a new startup means using guerilla war tactics to fight against the giants you may be competing with. “You’ve got to be willing to do big and bold things,” says Chu. “You’ve got to be willing to make a lot of noise.”  Chu encourages startups to disrupt the market with innovations and pricing, and to realize the risks of being a startup, which means a lot of rejection.

Ivan Tsarynny from PostBeyond: Keep your users happy and understand their average day. Tsarynny says that happy users create hyper growth. Simple, but effective information in a day and age where mobile app startups are all the rage. His more sobering advice? “I had to sell my car when I started my company,” says Tsarynny.

Ray Reddy from Ritual: “Connecting the real world and the internet.” Reddy believes that local is vital, in that everything done online should have an immediate real life advantage in the users day. For Reddy, this directly applies to Ritual which is an online ordering service for coffee and lunch, that times how long it will take and cuts down users waiting times. But the concept of an internet to local experience framework can apply to other ventures as well.