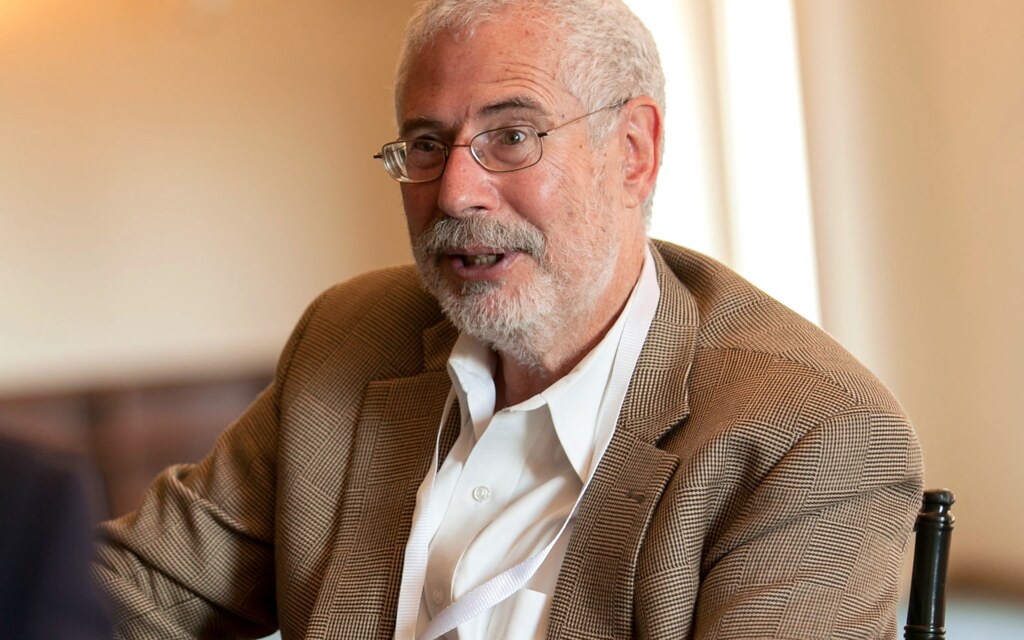 In the late 1970s, when Silicon Valley was still young, an equally youthful entrepreneur named Steve embarked on a long and fruitful technology career. No, not that Steve.

As much as the legacy of late Apple co-founder Steve Jobs towers over the tech world, I’m talking here about Steve Blank—the serial entrepreneur, author, academic and so-called Godfather of Silicon Valley whose influence within the global startup movement is difficult to overstate. Blank, who will headline the Waterloo Innovation Summit this September and take a deep dive into the Waterloo Region startup ecosystem, started his entrepreneurial career in 1978, and would go on to be a founder or team member at eight Silicon Valley startups, to varying degrees of success.

After he retired as an entrepreneur in 1999, he went on to write two seminal books—Four Steps to the Epiphany and The Startup Owner’s Manual: The Step-By-Step Guide for Building a Great Company—and to teach entrepreneurship at the University of California, Berkeley; Stanford University; Columbia University; New York University and University of California, San Francisco. Blank’s teachings are credited with launching the Lean Startup movement, the methodical and fast-paced approach to starting companies that’s been adopted from Boston to Berlin to Bangalore and everywhere in between.

With its emphasis on experimentation and iterative thinking, the Lean model enables startup founders to launch quickly, course-correct on the fly and reduce risk through evidence-based decision-making – a much nimbler approach than traditional business methods allowed.