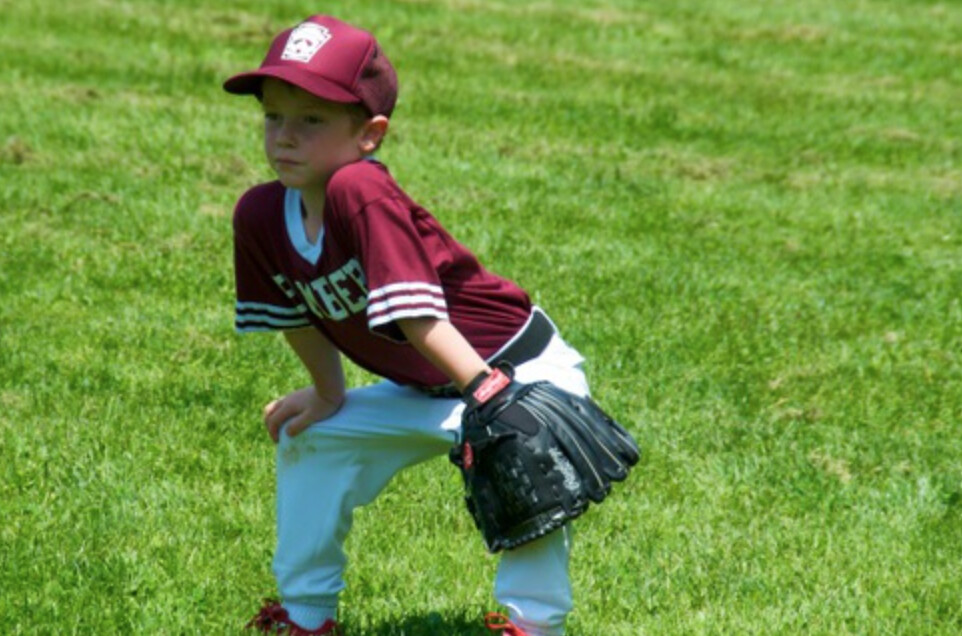 There’s no doubt that increasing entrepreneurship would be a good thing for the Canadian economy. But how do you make a society more entrepreneurial?

Governments, universities and the private sector have tried, through accelerators, incubators and other entrepreneurship programs.

But some say those programs might be coming too late.

In fact, according to Jason Clemens, the executive vice-president of the Fraser Institute, a pro-market think tank, not keeping score during kids soccer games is hurting Canada’s entrepreneurial future.

“I have two young kids in school and I see this all the time,” he says. “What we’re telling kids is: we’re not going to keep score and it’s not ok to fail, everybody has to do well.”

He says this is sending students the message “that to fail is a bad thing and so you’re better off not trying.”

Instead, he says, rather than not letting kids fail, they should be encouraged to learn from their failures.

“The failure isn’t the problem, the problem is if you don’t learn from the failure,” Clemens says.

Clemens says there’s a big threat to entrepreneurship on the horizon: a coming demographic shift that will see the average age of Canada’s population rise.

Right now, the number of children and seniors in Canada is about equal. That’s the highest percentage of seniors in Canadian history and it’s growing. Statistics Canada estimates that by 2036 there could be a mere 58 children for every 100 seniors.

With (relatively) younger people making up the majority of entrepreneurs, he argues that Canada will have to do everything it can to create an environment where entrepreneurship can flourish if we’re going to stay competitive as a country.

Part of that, he argues, should come from changes to the capital gains tax, which would create greater financial incentives for investors and entrepreneurs who sell their businesses.

But he says there also needs to be a larger society-wide shift towards embracing failure.

“Entrepreneurship is rooted in experimentation, risk taking and failure,” Clemens says. After all, most successful entrepreneurs fail before they succeed.

It’s a notion that’s familiar in the startup world, where “fail fast” is a common refrain, but Clemens says that in other sectors, failure is seen as something to be avoided at all cost.

“If we increasingly are making it culturally unacceptable to fail,” he says, “then at the margin we’re telling people not to be entrepreneurial.”

While Clemens says it’s impossible to tell if not letting kids fail is having an effect yet, he believes it will.

“It is going to have an effect at some point,” Clemens says. “We certainly observe more and more of an aversion to risk-taking.”

While business schools across the country are increasingly introducing entrepreneurship classes and programs, Clemens says he’s not sold on their value.

“I think you can have all the entrepreneurial programs you want at business schools, I don’t know that they have much effect,” he says. “I don’t know that you can actually teach people to be entrepreneurial. I think there’s a personality trait, a leadership drive, a zeal for creativity and out-of-the-box thinking that I don’t just know you can teach.”