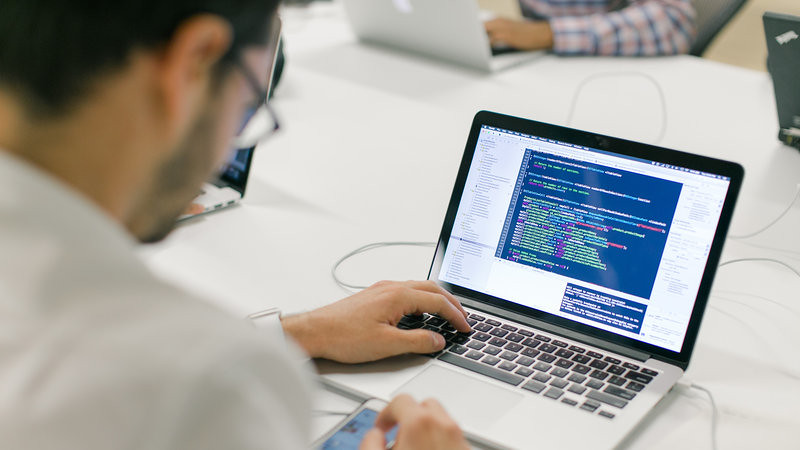 Toronto’s Bitmaker Labs is petitioning the government of Canada with an unusual request: to designate “Code” as Canada’s third official language.

The startup launched a campaign on Change.org.

“We’re looking at a one million person job gap in the next five years for software developers,” says Craig Hunter, CEO of Bitmaker Labs. “This is a crisis situation.”

With software at the core of almost every industry today, knowing how to code is becoming an essential skill, he argues.

“There is endless talk about a weak job market, about millennials not able to find meaningful employment, and meanwhile, tech companies are desperate for qualified coders and programmers,” Hunter added.

Coding is an integral part of the modern workplace, and, akin to speaking French, is a skill that is highly sought after by Canadian companies. . . . While Code may not be considered a language in the traditional sense, it can be argued that it is taught in much the same way, with the exception that one learns how to speak to machines instead of to people. . . . Canada needs to come together to do what no other country has done before: put code literacy on equal footing with other necessary skills taught to students. We need to open more eyes to the opportunities these skills unlock.

By launching the petition, Hunter hopes to shed light on this skills gap and encourage educators and policymakers to make code required learning in Canada.

“We’re putting a major dent in the problem of code literacy, but Canada needs more people to buy into solving this very real problem,” he says. “We need to put code literacy on equal footing with many other skills taught to students and open more eyes to the opportunities these skills unlock.”