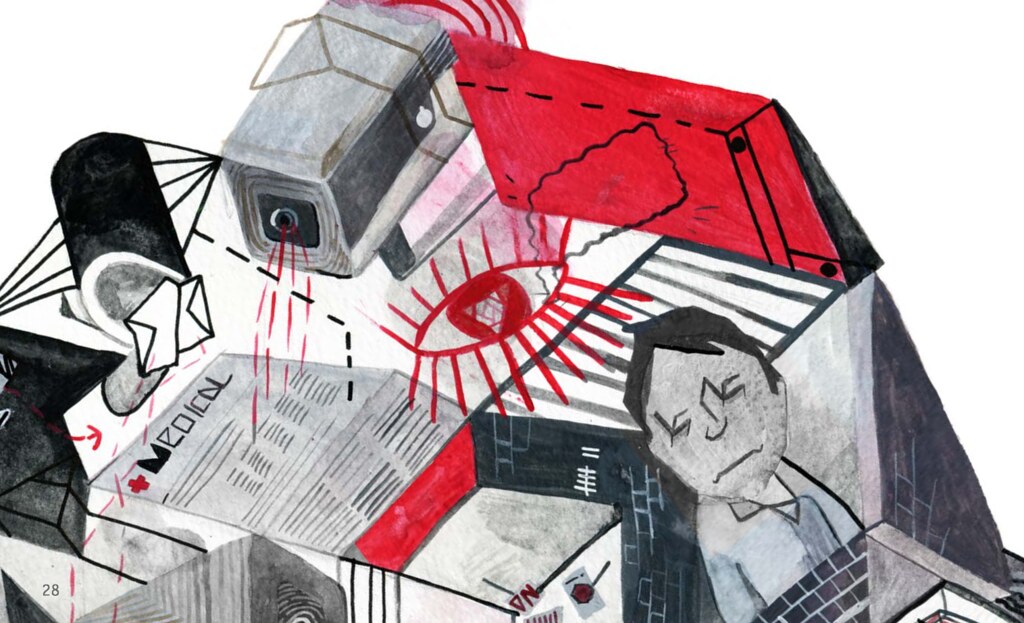 A new online video, based on input from 125,000 Canadians, outlines a clear plan to address Canada’s “stark privacy deficit.”

The video, published by OpenMedia and media partners such as the National Observer and The Tyee, says Canadians have serious reasons to be concerned about their privacy rights: think Bill C-51, warrantless spying, privacy breaches, and a multi-billion dollar government spy palace.

The video sets out three key priorities for how Parliament should strengthen Canada’s privacy safeguards, by requiring a warrant to spy on Canadians’ personal lives; ending mass surveillance; and embracing accountability for Canada’s spy agencies.

“Privacy and Bill C-51 are shaping up to be huge issues in the upcoming federal election with hundreds of thousands of Canadians demanding a full repeal the government’s controversial bill,” said Laura Tribe, OpenMedia’s Digital Rights Specialist.