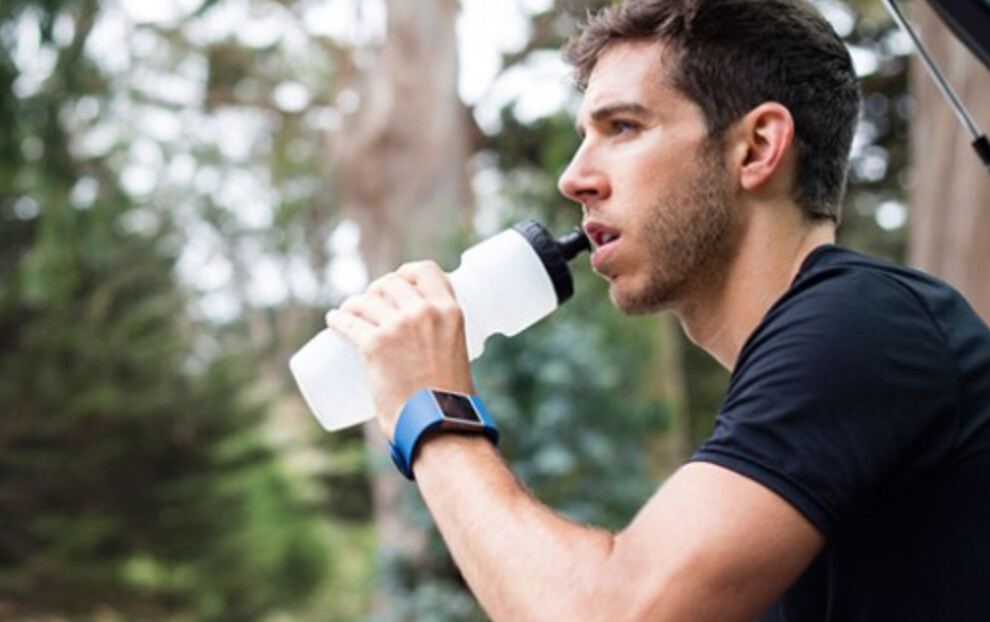 You’d be forgiven for thinking that wearable technology might be a passing fancy.

Yes; they have been used to bring about significant lifestyle changes for people with weight problems. Yes; they can help keep us motivated to stay active. My own time with Fitbit has certainly put a few things into perspective.

But it’s a mistake to think that this nascent technology has already hit its peak. Indeed, we’re only beginning to see the payoff from the wearable tech trend.

Wearable Technology and the NFL

Wrist-worn wearables tend to grab the most headlines these days, but progress is also being made on other types of wearables that don’t require such prominent placement on the body. Appropriately, the world of professional athletes is already among the earliest adopters.

Last year, it was reported that 17 NFL stadiums had partnered with Zebra Technologies to outfit players with RFID chips in their uniforms. The move was intended to allow better tracking of the players on the field—to provide “deeper stats,” if you will, but that only scratches the surface of what these devices will be capable of in the long term.

The real advantage here lies in being able to better assess how much stress players’ bodies are subjected to during games. In other words, the same technology that can track players’ movements in three dimensions can also give a sense of how athletes’ bodies are moving and performing under duress.

According to Cleveland Browns wide receiver Andrew Hawkins, the benefits are already becoming obvious: “I remember feeling like I was getting pounded in practice, and [the RFID chips] confirmed what I was feeling.” Thanks to the feedback provided by the chips, Hawkins’ training regimen was stepped down appropriately, preventing a potential injury and giving him time to recover.

The National Football League has also partnered with General Electric and even the United States military to explore how wearable technology could help prevent concussions.

Thankfully, proactive features like these aren’t exclusive to America’s sporting elite. Plenty of fitness companies are in the early stages of exploring injury prevention via wearables, and some such devices have already hit the market.

The Garmin Forerunner 620, for instance, keeps tabs on the user’s heart rate during and after a run and, based on the results, provides a timeline for when the next round of physical activity should take place.

TomTom’s Cardio Multisport takes a similar approach: users can use the watch to set warm up and cool down goals and, using the provided heart rate data, create a personalized workout to minimize excessive wear and tear on the user’s body.

A third example comes to us from Sensoria, which introduced an unlikely product earlier this year: “smart socks.” Using textile sensors in the socks themselves, your footwear will communicate with your smartphone to provide coaching advice and a wealth of data that covers everything from “step cadence” to weight distribution. Again, the goal is to improve form and technique, all in an effort to reduce strain on the user’s body.

To round out our look at proactive wearables, we’ll need to take a look at one of America’s most overworked professions: nursing. Nurses in America tend to work hideously long hours with insufficient pay—a fact that seems to be reported on regularly without any substantive changes in sight. The resulting physical and mental stress can sometimes lead to errors—errors that can result in injury, or worse.

According to a recent survey, it turns out that “nurse fatigue” is a real problem in America’s healthcare industry. More than 27% of survey respondents—healthcare professionals, all of them—admitted that they had made an error at work due to fatigue. Nearly 65% indicated that they had almost made a mistake as a result of fatigue.

Remember the motion tracking software being looked at by the NFL? There’s no reason it couldn’t also be applied to America’s most vulnerable workers. Wearable technologies could radically change the way we look at staffing and how we administer care in America’s hospitals.

It could even come in handy in other labor-intensive industries, where injuries in the workplace can be both costly and confusing, and often require third-party investigations to reach an amicable solution. Granted, technology may never catch 100% of potential injuries, but if any improvement would be a welcome one.

And perhaps best of all, proactive wearables could, in helping us avoid injuries, also help us eliminate the red tape that comes with dealing with insurance companies. From denied insurance claims to murky questions of coverage eligibility, anything that keeps us out of the emergency room is a step in the right direction.

For right now, though, it seems that our imaginations are outstripping the technology available to us. But who knows—with major technology companies, and even the NFL on the case, it’s only a matter of time before we’re all sporting wearables that will prevent injuries long before they happen.