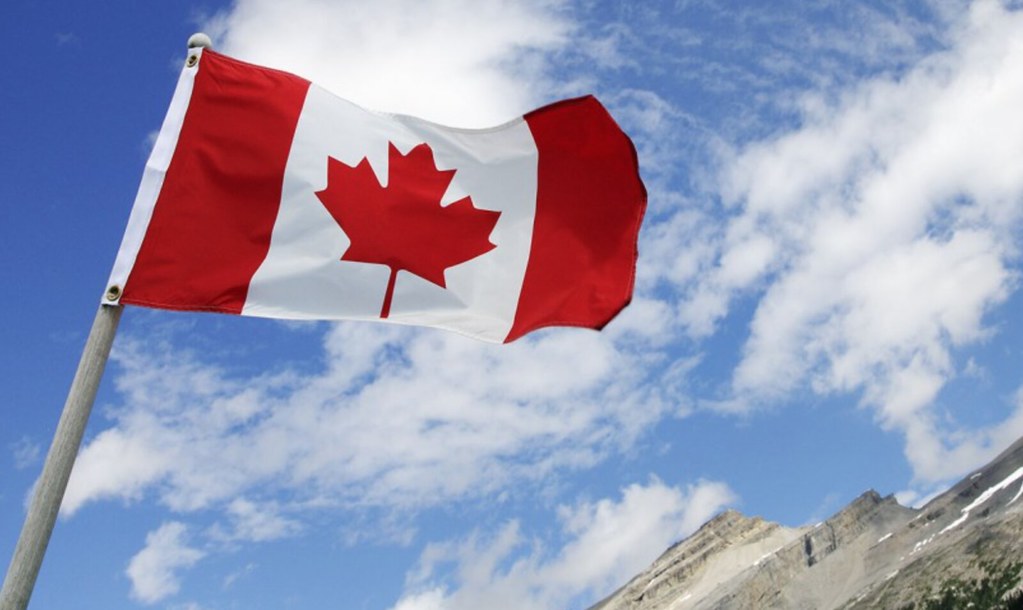 Canada tied for second place in a recently released ranking of global business environments for women, behind only the US.

The research, conducted by Ruta Aidis, a fellow at George Mason University, focused on five categories: general business environment, accessibility of resources, women’s rights and the prevalence of women in leadership roles, potential for high-growth female-owned businesses, and the entrepreneurship pipeline.

The category where Canada fell shortest was the entrepreneurship pipeline.

To bolster Canada’s environment for women, the federal government could copy the US and South Africa by introducing gender-diversity policies for public procurement contracts, according to Aidis, or mimic Mexico and commit to collecting more gender-specific data in order to benchmark progress.

However, even the best countries still have a lot of work to do. Quoth Canadian Business:

Overall, the scorecard highlighted several overarching trends: globally, women don’t get access to an equal share of resources; men still dominate in key leadership positions; and growth capital and innovation ecosystems primarily focus on businesses run by men. Gendered differences still hold women back, the scorecard suggests. In all 31 countries, women were significantly less likely then men to know an entrepreneur. In 68% of the countries, women believed they had less opportunity than men to start a business—even though they also indicated that their skills matched those of their male counterparts.

Aidis summed up her report to Canadian Business perfectly: “Even in countries like Canada and the United States, when you ask people to think about an entrepreneur, they’ll probably still think of a man.”