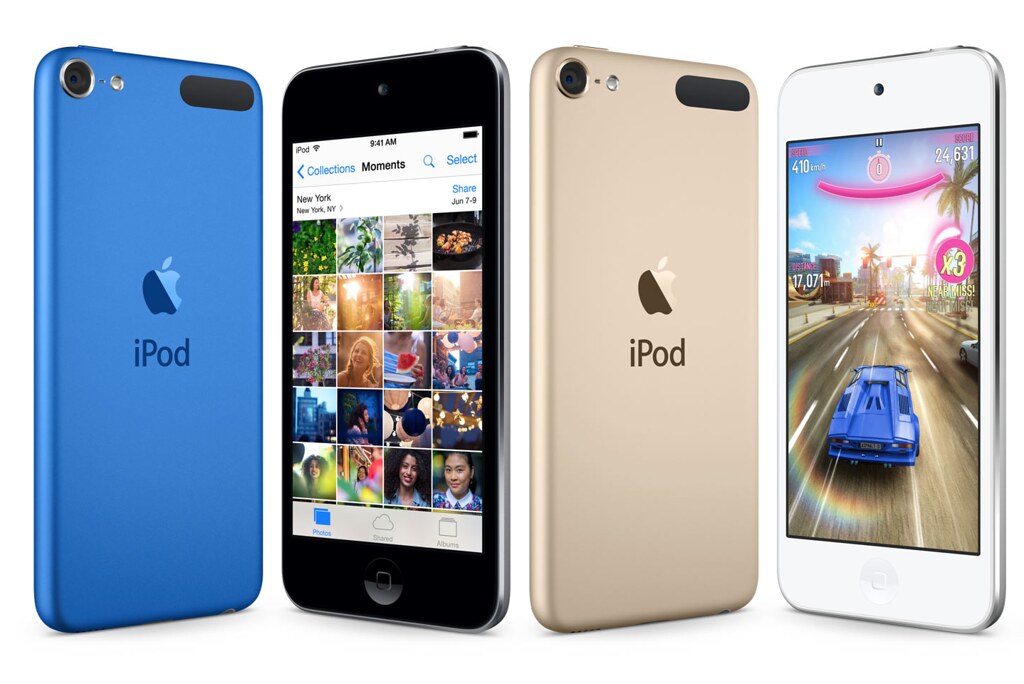 The new iPod, which comes in space grey, silver, gold, pink and blue, features a new 8-megapixel iSight camera, an improved FaceTime HD camera, the Apple-designed A8 chip, and the M8 motion coprocessor.

Apple updated the iPod because the device has renewed relevance following the launch of Apple Music.