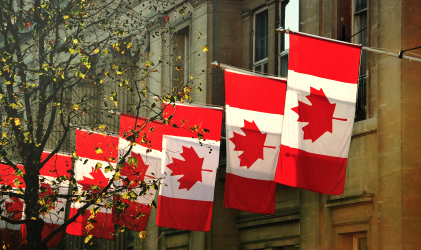 ePACT, an online emergency network, was selected in the second competitive round of the Western InnovationInitiative to receive nearly $1 million in funding.

Launched in 2013, WINN is a five-year initiative providing $100 million in repayable contributions to Western Canada based companies who are developing cutting edge technologies and services.

In 2014, $21 million was awarded to 27 companies across BC, Alberta, Saskatchewan and Manitoba. In this second year, 21 companies were successful applicants, with Vancouver’s ePACT being one of seven enterprises in BC. ePACT will receive $920,152 to support expansion of the network across North America.

“WINN once again demonstrates our Government’s commitment to protecting jobs and ensuring the Canadian economy remains strong for years to come,” said the Honourable Michelle Rempel, Minister of State for Western Economic Diversification

“We are proud to have the Government of Canada recognize ePACT as an innovator, and support our company with WINN,” said Christine Sommers, CEO of ePACT.

ePACT is a service for families to store critical emergency information online, then share it with individuals and organizations who can support them in a crisis.