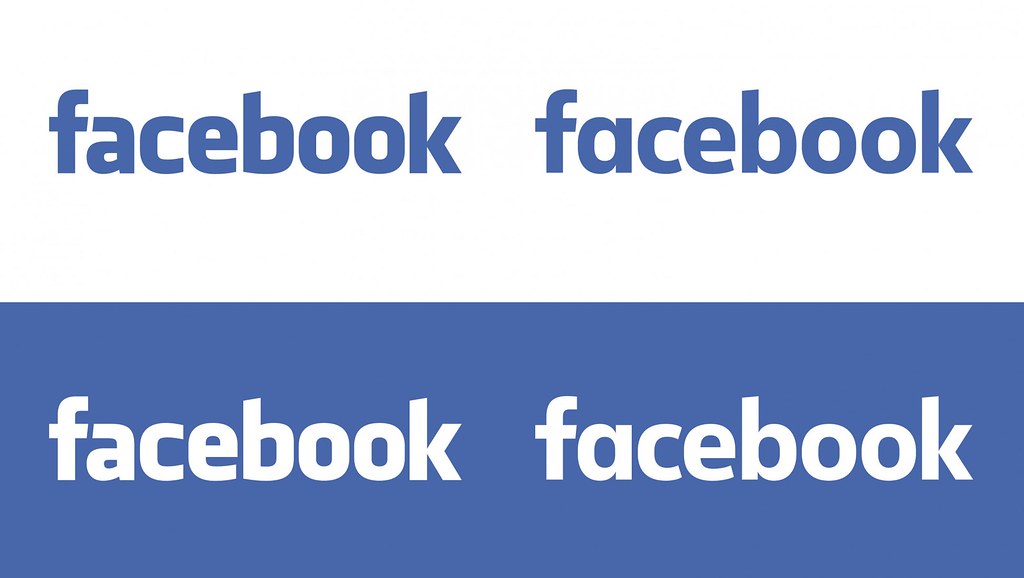 Facebook, valued at more than $240 billion, hadn’t changed its logo since 2005, when it was still in its infancy, a company hardly yet realized.

Its new logo, after 10 years, is far from a dramatic makeover—indeed it is, to quote Mike Goldberg, virtually identical.

It’s slightly thinner overall, and the “a” has changed in style, but otherwise it is the same logo as before. Importantly, the “F,” which the social network uses as its icon across mobile and other products, remains the same.

For that reason, the overwhelming majority of the company’s 1.4 billion active users aren’t likely to even notice the change. Which is probably how Facebook wants it.

Facebook says the new logo is a little clearer on mobile devices, where 85% of its users hang out most of the time. The new logo, Facebook says, is also “more friendly and approachable.”