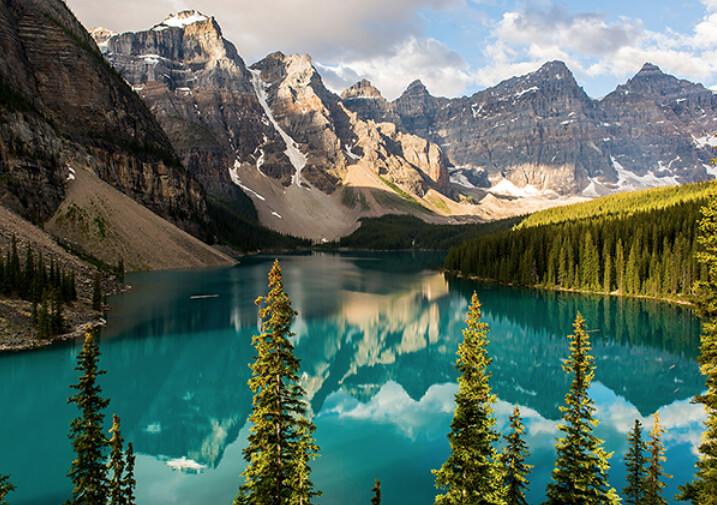 Canada has around three million lakes, which make up 9% of its total area.

Perhaps that’s why searches for “lakes” outpaced searches for “beaches”. (Then again, not only does Canada have the most lakes in the world, we also have the longest coastline.)

According to Google, the most-searched national park was Banff in Alberta, followed by Pacific Rim on Vancouver Island. Wood Buffalo, Grasslands, and Gros Morne all fare well as national parks as well.

These are great summer destinations for Canadians. What will we be doing at them? Canoeing, apparently—”how to canoe” is the top camping search in Canada this summer. We’re also learning how to boil water, start a fire, and read maps.