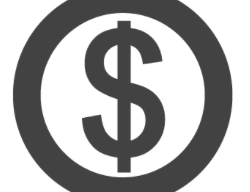 New data released by The Funding Portal shows how critical government funding is for many Canadian businesses seeking capital to expand.

Throughout 2014, Canadian governments delivered $14.4 billion in grants and tax credits to organizations across a range of industries, with manufacturers securing more than $3 billion during the year.

Nearly half of the funding disbursed to all businesses in 2014, 49.6%, flowed to companies in Ontario. 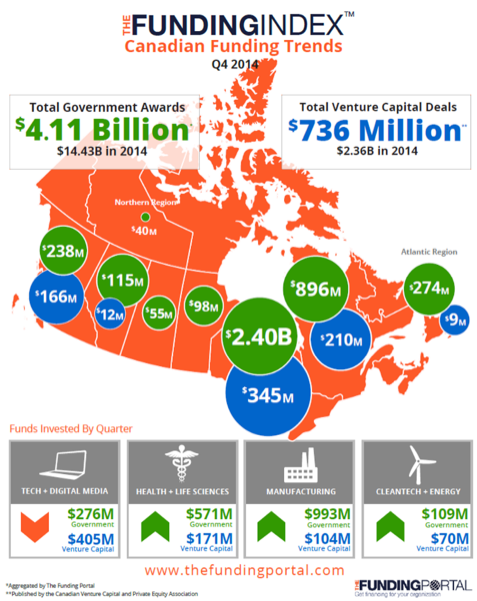