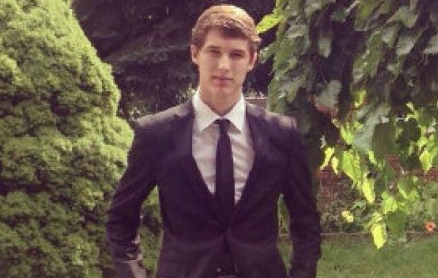 Is a smartphone worth a life?

Ontario teen Jeremy Cook accidentally left his smartphone in a taxi. He traced it electronically to the parking lot of a strip mall in London.

There, the 18-year-old confronted a car with three men inside. According to reports, as the car attempted to drive away, Cook grabbed the driver’s side door.

That’s when shots were fired. Cook’s body, with multiple gunshot wounds, was later found in the strip mall. The car—and Cook’s phone—were found abandoned nearby.

Cook reportedly had no connections to his attackers and no record of trouble with police. Cops are looking for three men in their late teens or early twenties.

Police are warning Canadians to think twice before tracking down a lost or stolen phone. “If you suspect there’s any potential for violence at all, we certainly encourage people to contact police,” London Police Const. Ken Steeves told CBC. This is obviously an extreme case, they admit, but we ask again: is a smartphone worth a life?