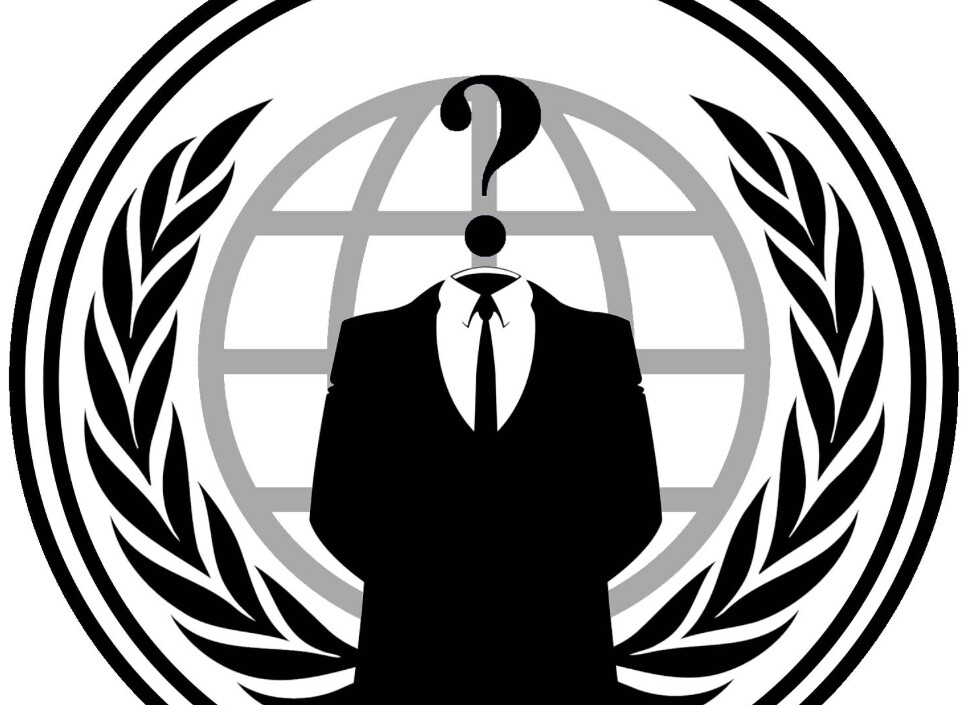 The attack was allegedly performed by hacker group Anonymous, who cited the much-maligned passage of C-51 as the reason for the attack.

The government says it is analyzing this most recent hack and taking precautions to prevent similar attacks in the future.