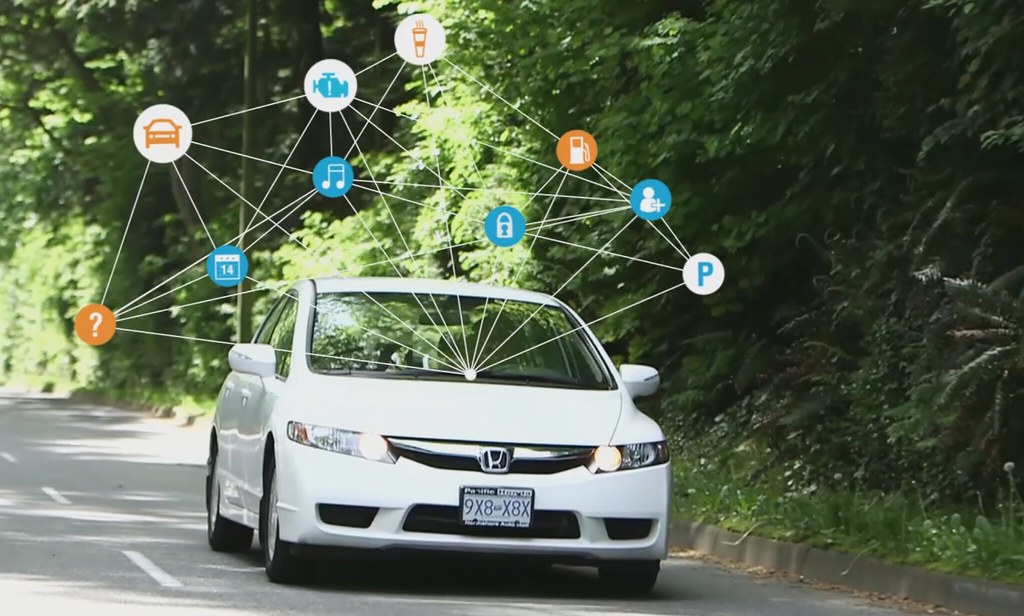 Mojio, an open platform for connecting car, this week announced the “Hack Your Ride Apps for Cars” hackathon.

Today through September 3, Mojio invites coding visionaries to create the next big thing for connected cars using the Mojio developer center and integrating AT&T APIs to win an “app-celerator” package provided by Invoke.

The Hack Your Ride Apps for Cars hackathon challenges developers to maximize the market opportunity of developing a connected car app now to establish a leadership position and start generating revenue.

“It’s a green field right now with only dozens as opposed to hundreds of apps having been created for the connected car,” said Jay Giraud, CEO, Mojio. “For developers interested in being the benchmark against which other apps are measured, there is an immense business opportunity today that will pay off exponentially as the connected car space grows.”

Developers can register as teams or as individuals and will need to submit a video that falls into one of four categories by the submission deadline of August 10. The app must be developed for the Android or iOS operating systems. Categories include Eco Friendly Driving App and Safer Driving App.

During the first round of competition, entries will be scored on originality, ease of use, and their ability to enhance the driving experience. The top two app demos from each category will be recognized as semi-finalists, with each semi-finalist having two weeks to refine and polish their applications in preparation for the final round.

In the final round, the top eight will present their app to the judging panel and the top scoring connected car app from each of the four categories will be named as category winner, with one select overall grand prize hackathon winner. The grand prize winner will receive an “app-celerator” package worth $5,000.