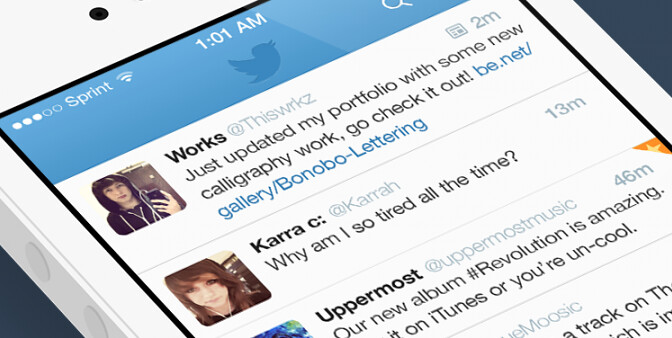 Twitter plans to remove the 140-character limit on DMs in July. Private messages will then be allowed up to 10,000 characters each.

“We’ve done a lot to improve Direct Messages over the past year and have much more exciting work on the horizon,” Twitter says. “One change coming in July that we want to make you aware of is the removal of the 140 character limit in Direct Messages.”

In other Twitter news, Dick Costolo is stepping down as CEO of the company.

“I am tremendously proud of the Twitter team and all that the team has accomplished together during my six years with the company,” Costolo said.

Cofounder and Square CEO Jack Dorsey will take over as interim CEO while the board of directors seeks a permanent replacement.

“We have an exciting lineup of products and initiatives coming to market, and I look forward to continuing to execute our strategy while helping facilitate a smooth transition as the Board conducts its search,” Dorsey said.