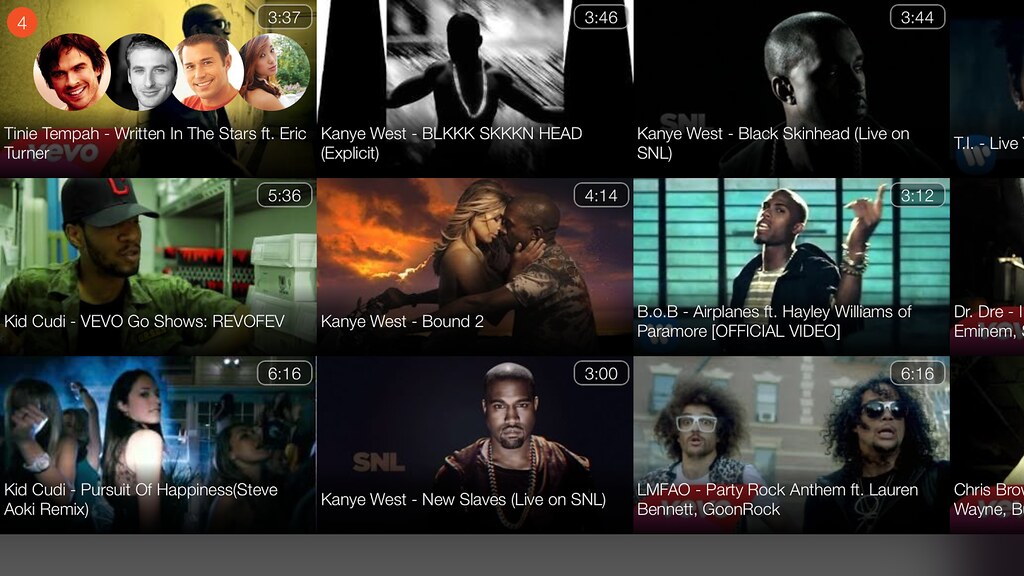 In order to create the app they wanted, Dr. Saeed Darvish-Kazem and Dr. Michael Pazaratz needed a technical breakthrough. But it all started with a desire to watch funny videos with their friends.

Dr. Darvish-Kazem and Dr. Pazaratz are both medical residents and they’re the co-founders of WeMesh, an app that allows users to watch YouTube videos at the same time – even if they’re in different places.

“WeMesh is the first synchronous multimedia messenger,” says Dr. Pazaratz. “It’s powered by a technology that allows for precise synchronization, down to the millisecond, over any internet connection.”

Users can also message each other while their watching videos, allowing them to “really share in the experience,” he says.

People who are in the same place can also use the app “to daisy-chain together an unlimited number of devices,” Dr. Pazaratz says. “You don’t need to Bluetooth sync them, you don’t need to do anything like that, it just works and you can make this instant speaker system that also lets everybody DJ.”

But Dr. Pazaratz and Dr. Darvish-Kazem didn’t even set out to build an app. Instead they were just looking to stay in touch with their friends who were increasingly spread out across the country.

“In medicine, people get spread out a lot, because we all have to go to different cities to work,” says Dr. Pazaratz. “Increasingly our relationships were over the Internet, via mobile.”

Music and funny videos played a big role in maintaining those friendships, but there was a problem.

“It seemed a bit disconnected and inefficient, that I text it to you and I wait for your reply and nobody knows who’s seen it yet,” he says. “Facebook, Twitter and Tumblr, they say ‘share’ but you’re not really sharing, you’re sending. You’re sending a link,”

So Dr. Pazaratz and his friends started to look for a better way to watch videos together.

“We thought that this app existed,” he says. “We looked for an app that would let us watch stuff together, and we really couldn’t find anything that came even close to the idea we had in our minds of something that was really built around and devoted to multimedia.”

That’s when they decided to build an app.

“That’s when we hit the really, really hard problem of how do you synchronize media over an unlimited number of devices over the internet,” says Dr. Pazaratz.

“We knew the technology we wanted,” he says. “And the prevalent engineering thinking was it was not achievable.”

But, from his experience as a nuclear medicine resident – where picoseconds count – he thought it was possible.

They managed put together an engineering group in Waterloo that believed they could do.

“Now we’re getting down to one millisecond of synchornicity, which really matters if you have a whole bunch of devices playing at the same time,” he says.

Next, the pair plan to add other streaming video services to the app and they’re thinking about monetizing it through native advertising.

But what comes after that all depends on how the business grows, while doctors have taken a leave from their residencies to devote their efforts to the startup full-time, they still have a passion for medicine.