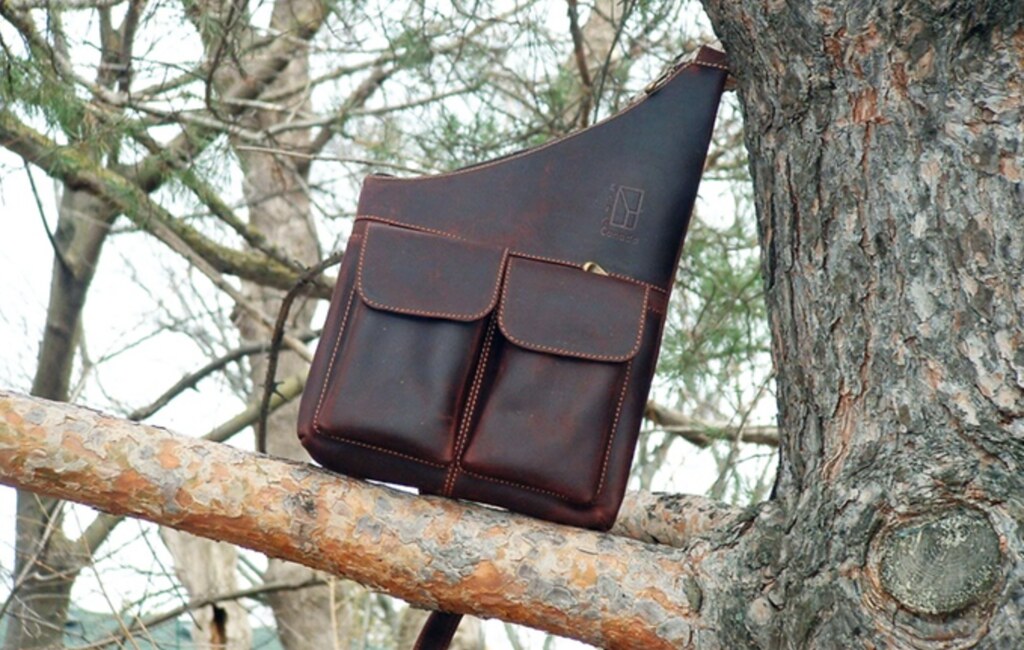 There are a lot of Raspberry Pi-focused projects on crowdfunding sites but this one seems pretty cool. It’s a shield that adds a whole host of sensors to the device, which allows for easy prototyping of internet of things projects. It can be programmed using both Python and C and has an open API.

Finding a leather messenger bag that isn’t super expensive can be tough. This campaign wants to change that, its creator wants to make pretty stylish bags that look “like a postman bag Indiana Jones would love to own.”

The creator has been making leather accessories for 13 years and selling them at trade shows, so there’s some experience behind the campaign.

There’s a lot of misinformation out there about GMOs. Health food fans and the big organic food companies think – or want you to think – the technology is dangerous. But the scientific consensus seems to be that GMOs are safe.

This movie, which is part of an academic thesis, wants to cut through the noise. The creator says it will be fiercely independent and focused entirely on scientific accuracy.

It plans to feature leading experts from the scientific community as well as farmers from around the world. The campaign is looking to raise $22,000. So far it’s got a little over $3,000. $20 gets a digital copy of the film.