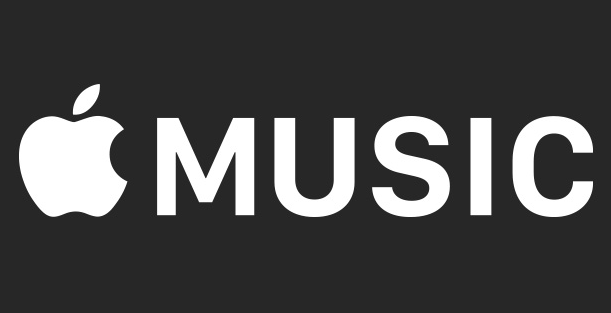 “We’ve had a long relationship with music, and music has had a rich history of change, some of which we’ve played a part in,” said Apple CEO Tim Cook on stage. “Today we’re announcing Apple Music. It’s going to change the way you experience music.”

Right now, the music experience is fragmented, said music entrepreneur Jimmy Iovine, who partnered with rap producer Dr. Dre to found Beats Electronics, which Apple acquired last year for $3 billion. Fans need to use a lot of different services to listen to and connect with their favorite artists, he noted at WWDC.

“Apple Music is really going to move the needle for fans and artists,” said Jimmy Iovine. “Online music has become a complicated mess of apps, services and websites. Apple Music brings the best features together for an experience every music lover will appreciate.”

Apple Music is “a revolutionary music service, a 24/7 global radio, and a new way to connect with artists,” according to the company.

Tens of millions of tracks in the iTunes library are available for you to stream or save for offline listening through Apple Music, says Apple’s Eddy Cue. And Apple Music will have a 24/7 global radio station, broadcasting nonstop to over 100 countries around the world. Connect, another feature of Music, gives artists a platform to reach fans, where they can post their latest tracks, behind-the-scenes photos, in-progress lyrics, or a new remix. 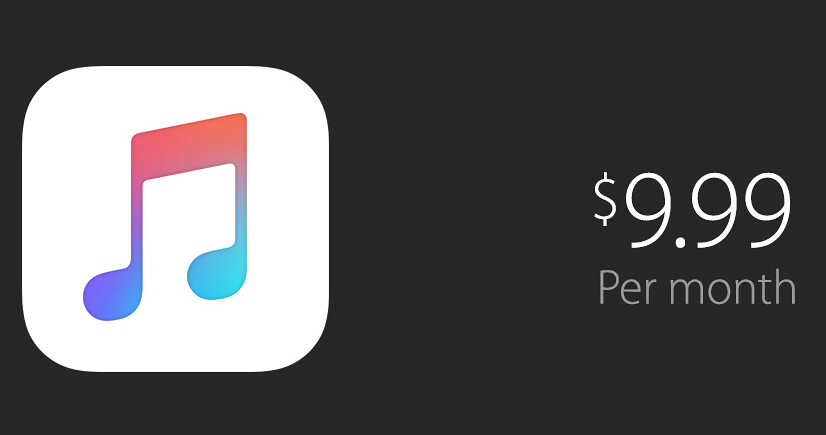 Toronto’s own Drake took the stage to further explain Music, specifically its Connect feature. 12:05 p.m. Apple Music gives artists the opportunity to express themselves to fans on the deepest level, building relationships that last a lifetime, the rapper said.

Tell Apple Music what you like and you’ll get handpicked music based on your tastes, says Cue. You can reorder and choose the next song in an album or playlist. Or skip the next track altogether. Apple Music includes tens of thousands of music videos with no ads, he adds.

Siri also intelligently plays highly specific requests, such as a specific genre’s Top 10 or the greatest hits from January 1984.

“We love music, and the new Apple Music service puts an incredible experience at every fan’s fingertips,” said Cue, Apple’s senior vice president of Internet Software and Services. “All the ways people love enjoying music come together in one app — a revolutionary streaming service, live worldwide radio and an exciting way for fans to connect with artists.”

Apple Music will be available June 30 for iOS. It will cost $9.99 per month with the first three months free. For $14.99 per month a family up to six members can get seperate accounts. It will come to Android and Windows later this year.

If you’re not a member, you can still use Apple Music to follow your favorite artists and listen to Beats 1 for free.