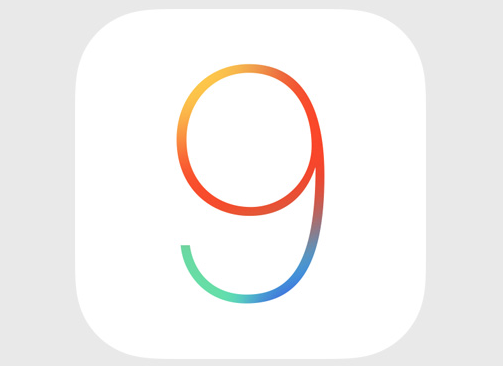 iOS 9 has been refined from the ground up, says Apple’s Craig Federighi.

“Your device can now anticipate what you want to do next based on your location, the time, what app you have open, or what you’re connected to,” he says, noting that, on iOS 9, Siri is up to 40% faster and 40% more accurate.

Search, which now has an API, enables users to search for more, including sports schedules, Netflix movies, and information inside apps.

“When you grab your iPhone in the morning, it can suggest apps to open based on your daily routines,” Federighi says, adding that, if you want to be reminded of something you saw in Safari, your device can remind you to read that page.

In Spotlight, your iOS 9 device will suggest recent contacts, apps, or places you may be interested in. When you start adding people to an email, your device suggests the people you usually include with them, Apple says.

Some apps are getting major upgrades, including Notes—which will now feature check-off bullet lists, photo integration, and free-hand scribbling. Maps has also been improved with the addition of public transit directions. Toronto will be the first Canadian city to get transit support in Maps.

A new app, called News, will launch with iOS 9. Similar to apps like Flipboard, the app creates a personalized content stream. Switching between apps has been redesigned. Slide Over lets you open a second app without leaving the one you’re in. 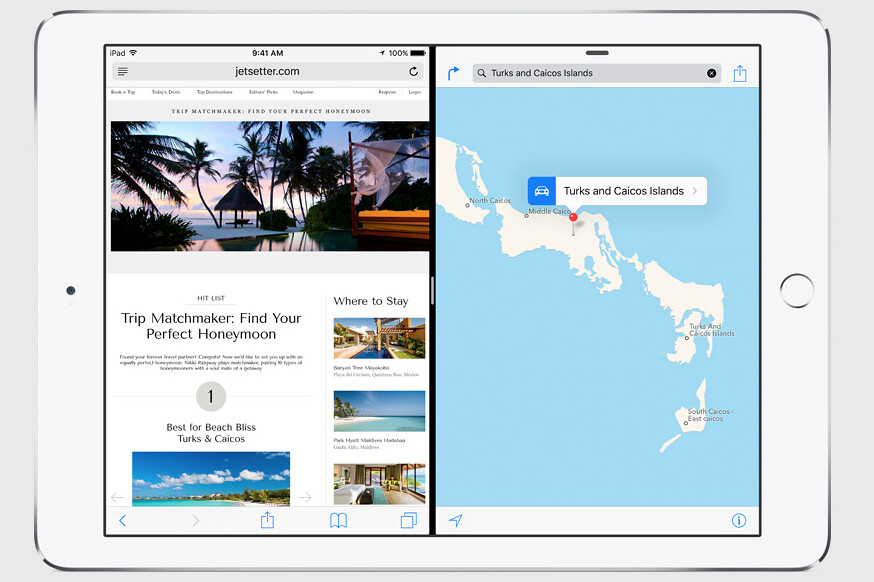 iOS 9 also upgrades mutlitasking abilities. “New multitasking features and tools on iOS 9 help you do more of the things you love at the same time,” Federighi says.

There’s also Split View, as first shown in the upcoming OS X, El Capitan. Split View allows two apps to be open and active at the same time on the same screen. And Picture in Picture scales a video down in size so you can keep watching a TV show while you reply to an email.

Developer APIs will be available for Picture in Picture, Slide Over, and Split View, according to Apple.