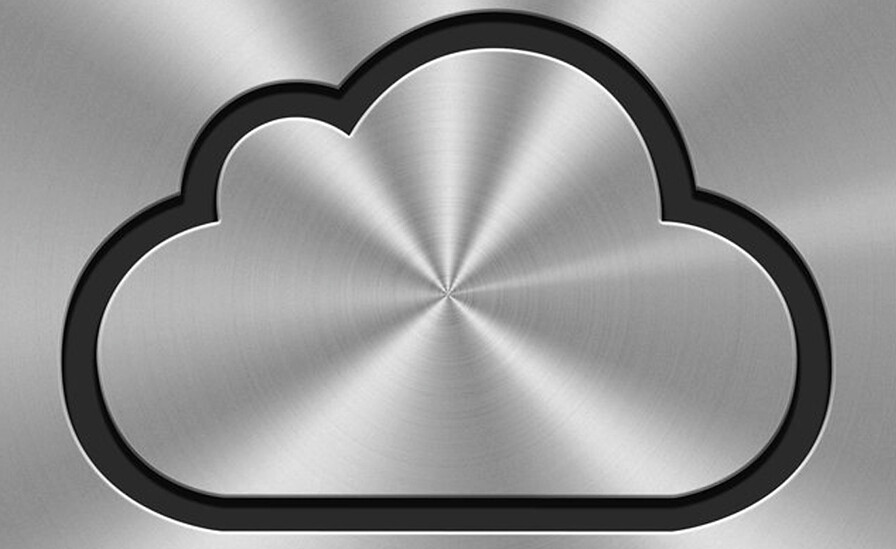 Apple is looking to improve how to builds data centres as it seeks to better compete with the likes of Amazon, Google, and Microsoft.

Citing “people familiar the plans,” Bloomberg reports that Apple “will need more efficient, faster infrastructure to ensure glitch-free delivery” of its upcoming music streaming music service, which could be announced as early as today at its Worldwide Developers Conference in San Francisco.

Apple’s push to build a stronger cloud infrastructure combines two initiatives: Building out a faster network and upgrading data centers. While Apple hasn’t disclosed total costs, investments will run into the billions. Apple put $1 billion into data centers last year, according to Analysys, which pegged it as the seventh-largest cloud infrastructure spender in 2014. Josh Rosenstock, a spokesman at Apple, declined to comment.

With nearly $200 billion in cash and consistent, sizeable profit margins, Apple is in a strong position to become competitive in the cloud.