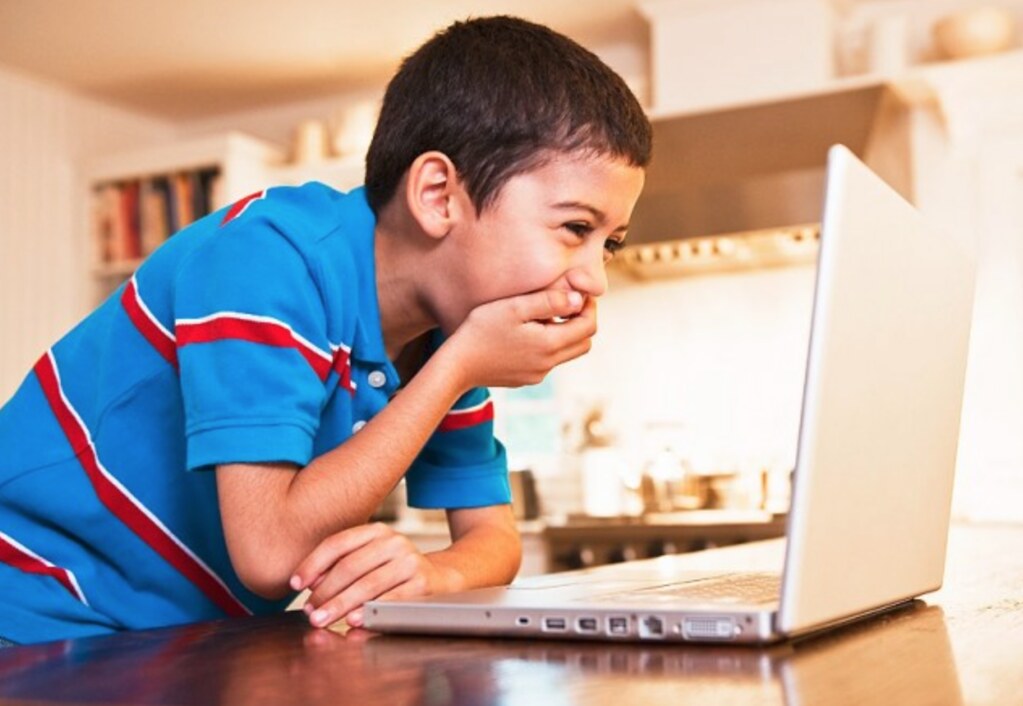 When it comes to online activity parents are most concerned about their children unknowingly interacting with predators and pedophiles.

This concern is warranted, according to Intel Security’s new study “The Realities of Cyber Parenting: What Pre-teens and Teens Are Up To Online,” which says 19 per cent of youth would meet or have met someone in person that they first met online.

The report, which examines the online behaviours and social networking habits globally of pre-teens and teens ages eight to 16 years old, says that, of the parents surveyed who use social media, about 70 per cent follow, or are connected with, their children, hoping to gain access to their interactions with followers and friends, along with the information they post.

“Parents must have frequent and open conversations with their children about their online behaviour as well as its risks and rewards,” said Brenda Moretto, Canadian consumer manager at Intel Security. “This type of transparent communication may help build stronger trust between parents and children; hopefully this will encourage children to share more information about their online interactions, and, in turn, alert their parents when they encounter any suspicious activity or conversations online.”

The majority of parents (63 per cent) find it important that their children receive online safety or cybersecurity training to keep their personal information and themselves protected.

Forty-seven per cent of preteens and teens believe that other people gaining access to their personal information is the worst activity that can happen to them online.

44 per cent of youth indicate they have witnessed cruel behaviour on social media. Of the 27 per cent who have bullied others, 44 per cent state it was because the person was mean to them while 33 per cent mention they just did not like the person.