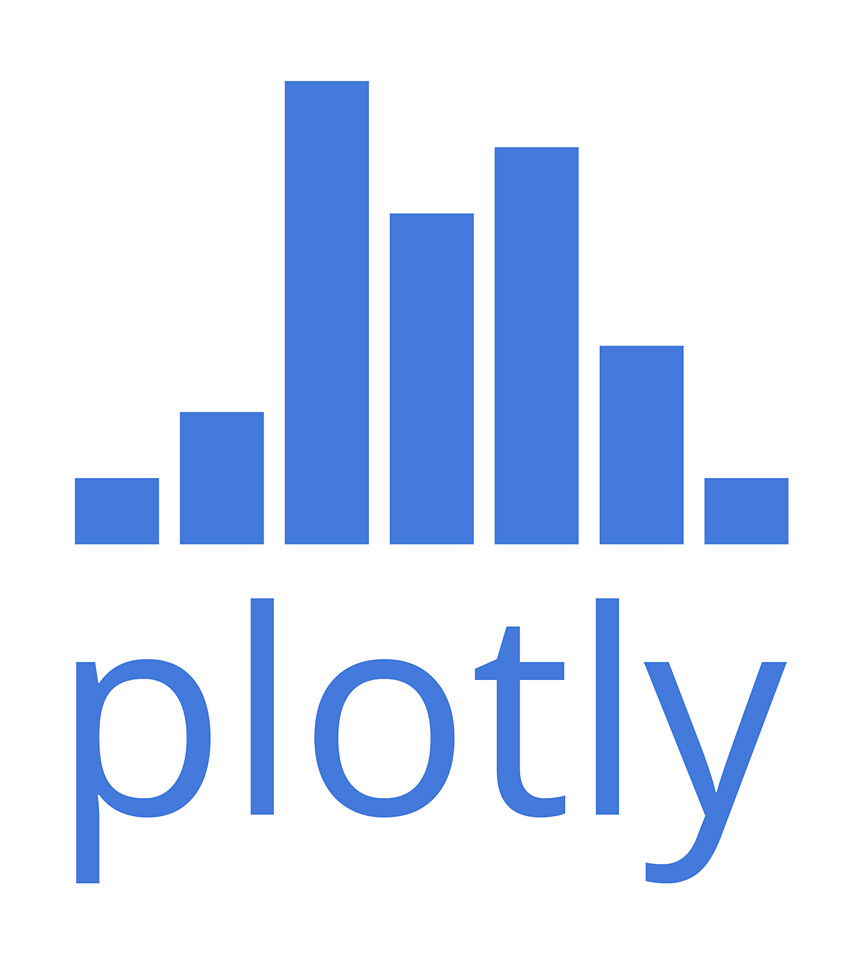 90% of the world’s data was created in the past few years.

Smart companies want to study and capture value from their data. Plotly is addressing this need by powering interactive graphs and dashboards on the first ever data science platform.

To support its 200,000 users, the team has raised a $5.5 million funding round. The round was backed by MHS Capital, Siemens Venture Capital, Rho Ventures, Real Ventures, and Silicon Valley Bank, with plans to scale engineering and sales teams.

The Montreal-born startup combines familiar social features like sharing, commenting, and a Graph Feed with powerful tools for statistics, visualization, and data exploration. Plotly runs online or on-premise and doesn’t need to be downloaded.

“It used to be impossible to collaborate, share data and graphs, and work together on data analysis,” says says Jack Parmer, Plotly’s CEO. “We’re changing that by making collaboration easy and delightful.”

Plotly Enterprise powers decision-making across industries at firms like Google, the US Air Force, and NASA. Plotly’s Chrome App has over 60,000 installs of Plotly’s free educational product.

“Making beautiful, interactive graphs and sharing them online has only been possible if you’re a developer,” Parmer says. “We’re changing that by giving anyone with an Internet connection world-class graphing and statistical tools.”

Plotly was named one of Canada’s 20 most innovative companies in 2013.