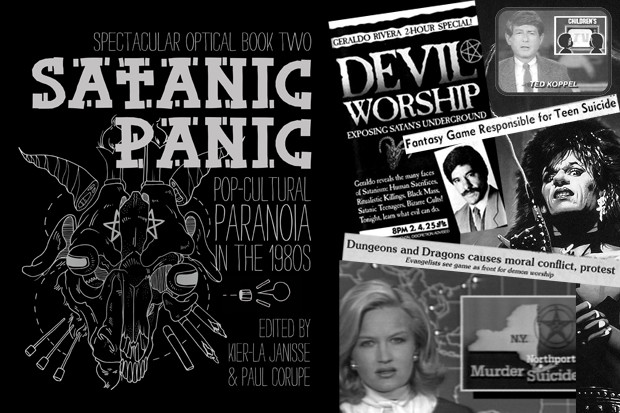 The interactive mirror is something of a sci-fi trope so it’s actually a bit of a surprise that it doesn’t exist already. Well, if this campaign is successful, it will. It’s a mirror that displays the type of information you might usually get from your phone – the weather, your news feeds, messages, calendars or anything else, really – all while looking at yourself.

It could actually be pretty useful, after all the bathroom is the only room where most of us don’t have our phones. A prototype has been built so the campaign is to turn it into a product.

A Small Wind Turbine for a Big Difference

When I think of wind turbines, I think of the giant wind farms. This is the opposite. It’s a small, portable turbine that gives just enough power to charge small electronic devices. It looks like it would be perfect for charging things on the beach, while camping or anywhere else there’s wind but no outlets.

It’s simple and portable and the parts are 3D-printed, so production is faster than traditional methods. There’s also a social benefit to this – the creators of the campaign plan to bring 50 turbines to rural Nicaragua, where electricity is unavailable.

For $60 backers can get the files to 3D print their own turbine or for $149 they can get the whole thing – though there’s only a limited number available. The camping is looking to raise $40,000 and it’s more than a third of the way there.

The 80s were a weird time. For almost a decade people really believed that satanic cultists were everywhere, eating children or whatever. And they believed that heavy metal, comic books and (worst of all) Dungeons and Dragons would lead teens into the grips of the satanists.

It all seems rather silly now but people at the time took it very seriously. This book is all about the panic and where it came from. Could be an interesting read.

The book costs backers $20. The campaign is looking to raise US$7,500. It’s almost halfway there.