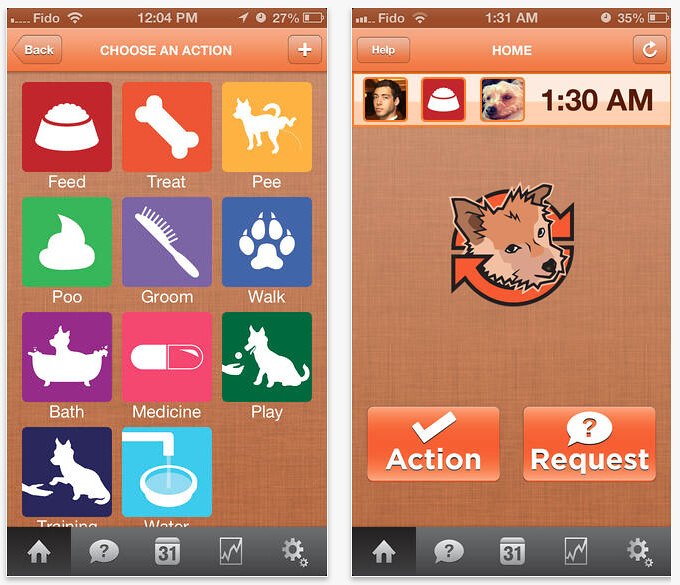 Dogs are said to be man’s best friend, and if DogSync CEO Benjamin Syne has anything to say about it, Dogsync will become indispensable for that relationship.

Over half of American households have dogs as pets. With around 84 million dogs in the United States, and an average of $1,600 being spent per year on each dog, the business of dogs is a very large one. From veterinarians to pet groomers, there is an ecosystem that surrounds each Fido brought to the house.

DogSync is looking to be the best software product possible for dog owners, something done so well that it will become unreplaceable. It’s looking to be the staple solution to dog owner’s problems, able to tap into that huge network of dog owners. By collecting data on the dogs and their owners, and training algorithms on how they interact, DogSync will be able to pair dogs and their owners with exactly what they need at any given time.

Visions have to begin somewhere. DogSync has started tackling a pain point that sticks out: how does a family coordinate the management of a pet? Back when Ben didn’t have this product, his family didn’t know if they were feeding the dog too many times, or if it had been let out recently by anybody else. They weren’t able to coordinate their management of their pet—a problem many families face, especially those who travel often.

So DogSync has begun with a task management system that allows each different individual to log what has happened with their dog, ensuring that dogs are well-cared for. They are able to communicate who is responsible for what, when. They’ve already validated that this fits a need with 3,300 beta users; the idea grows stronger by the day.

Many users are able to finally leave their dogs at home while they vacation, having the peace of mind that their dog is being taken care of with DogSync. It’s something that has surprised Ben, as he has seen his product been used for many instances he never anticipated.

It’s become a very engaging and sticky idea, with a tremendous amount of people coming back to it. It’s often difficult to find ideas like this, but DogSync seems to solve a very real problem in a way that drives loyalty.

Ben is good at that. He’s recently realized that he is dyslexic—and puts it out there that many entrepreneurs are. It’s allowed him a different mode of perception, and also given him something that he has to work to overcome. In his search for alternatives to traditional education, Ben has had to come with different solutions to the same problems. It’s what has helped him focus on carving out software for a field that technologists don’t often think about, in a way that resonates with the problems dog owners have.

Ben had this problem before with his family and their dogs. Now he’s combined his fascination with technology and solving problems in non-traditional ways to creating a simple, beautiful iOS application drawing people in to help care for their dogs. With that user base, he is he is going to be learning anew, training algorithms on that data set to find out exactly what it takes for dogs and dog owners to have the best of everything.